Whatsapp Us
Finance Available From 6.9%

Just Drive are delighted to announce our sponsor for  Brynna FC and it was great to see the New kit arrive, We must say we think it looks amazing and we were very delighted to receive our honorary shirt from the boys. Come on you Eagles!

Brynna United’ was first formed in 1909, but it took until 1945 to get the first big win. That year they became Western Section Champions of the Welsh League.In 1947, they won the Welsh Challenge Cup against ‘Lovells Athletic’ and later in 1949 won the South Wales and Monmouthshire Amateur Cup.
In 1972, they  were awarded Bridgend and District League Honours.
Brynna FC are located in the small town of Brynna in the Rhondda Cynon Taff area of South Wales. It currently plays in the Bridgend and District Premier Division. Brynna play home games at the Welfare Ground, Brynna CF72 9QP if you would like to go and show your support 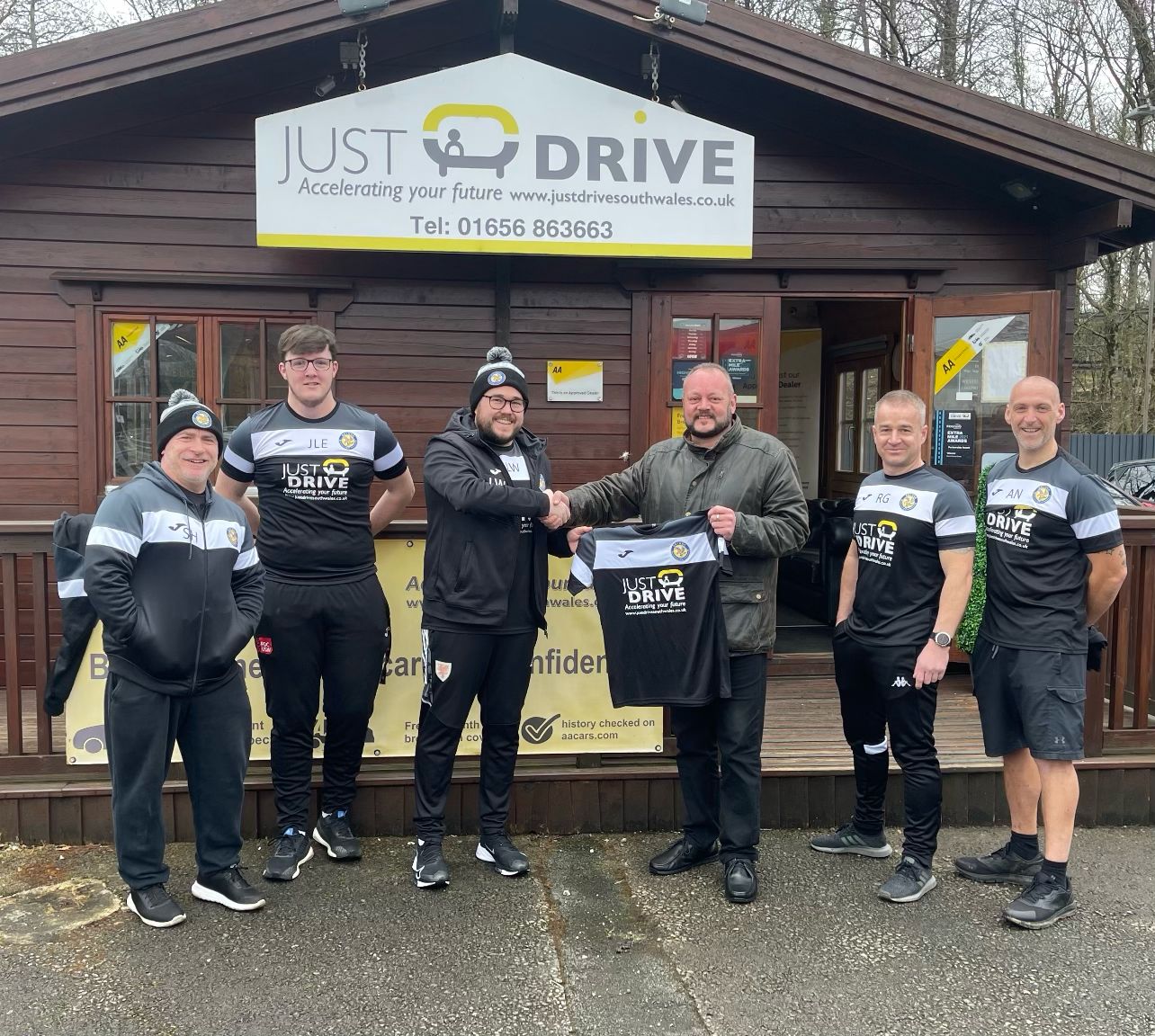 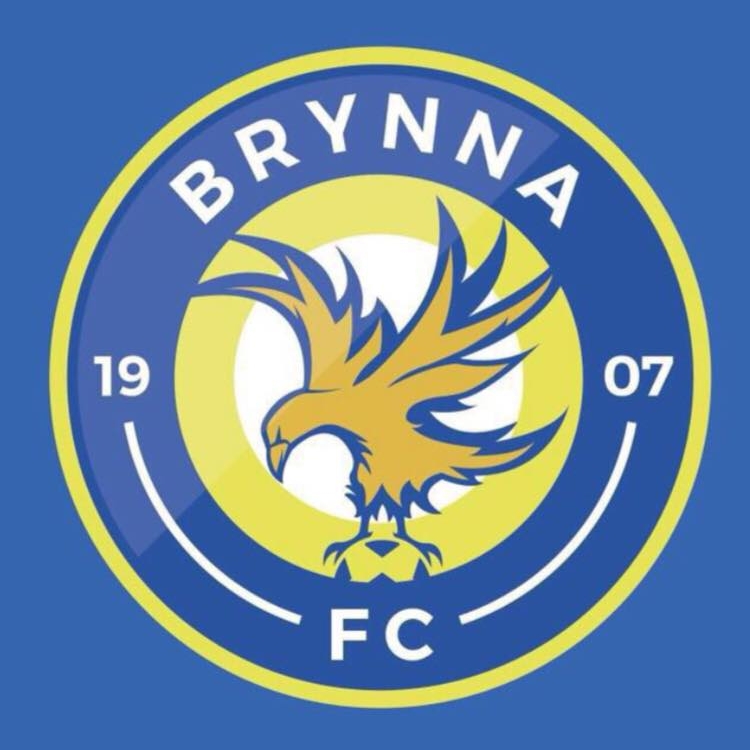